The selfish reason for donating to charity

Charities can do a terrible job

According to this article from philanthropy.com, there were 1.2 million charities in the world in 2010. We can only assume that there are more today. That’s a good thing, right? More charities means more good in the world. That’s what I thought too. But it isn’t that simple.

Charities can actually do a lot of economic damage. The richest man of all times, Mansa Musa, is known for disrupting large parts of the African economy in the 14th century because, on his way to Mecca, he literally distributed kilos of gold to the poor. Great deed on paper, but terrible in reality. 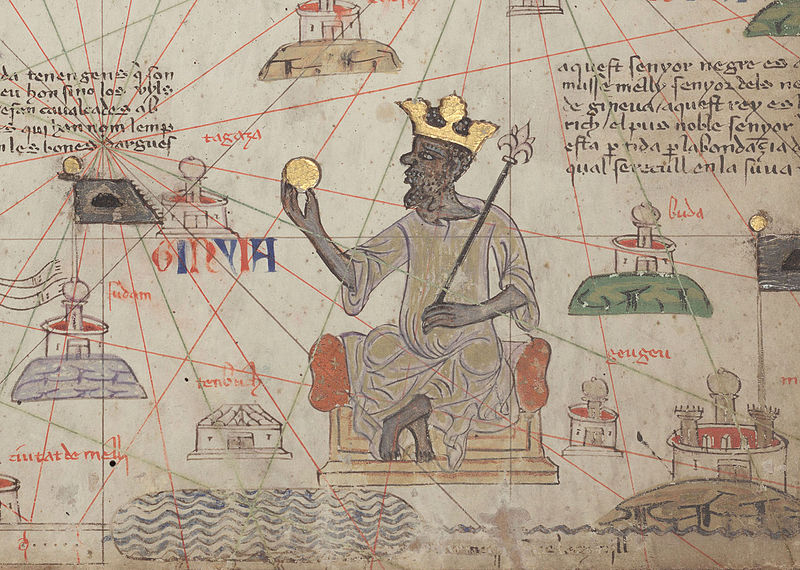 What do you think would happen if someone started to distribute checks of 1 million Swiss francs to everyone in a city? Chances are: nobody would wake up the next day to go to work. Factories, hair dressers, supermarkets would all be closed for an extended period of time.

What happens when well-meaning Westerners give a $50 tip to a shoe-shiner in India? The shoe-shiner earns more than an Indian engineer, lawyer or government worker. So, who in his right mind would study and work hard to get these demanding jobs? Why not become a shoe-shiner instead? A country doesn’t prosper when there is a shortage of engineers and an overflow of shoe-shiners.

There are tons of charities which provide free food, clothes, and utensils to a large part of the population on a long term basis. And they mean well. But how is the local farmer going to sell his crops if anyone can get wheat for free by waiting in line next door? How is the local tailor going to sell his work if free T-shirts are dumped in the center of the village?

Of course, it’s more complicated than that. The aim of the above paragraphs is just to show that it is possible for charities, although they have good intentions, to do a terrible job. If you’re interested in the topic, I would strongly recommend that you read Poor Economics (not an affiliated link) by Nobel Prize winner Esther Duflo. I found it fascinating and it opened my eyes to how complicated the work of a charity is and what happens when amateurs decide they can do better than professionals.

The impact of great charities

So, in the rest of the article, we are going to assume that «charity » means «a charity that has a positive impact». Economists can in fact quantify the impact of economic interventions. For instance it has been shown that for every dollar invested in basic emergency obstetric and newborn care, the returns are $71.5. I’m going to repeat that just because it’s so incredible: for every $1 invested in basic obstetric (mostly by monitoring and managing preeclampsia), $71.5 of value are produced. That even beats Bitcoin!

Now let’s come to the crux of the matter: how does giving benefit you? Why should you care if $71.5 of value are produced? I mean, it’s not like these dollars go back in your pocket, is it?

Well, let’s imagine that because of a $1 vitamin A supplement, a boy gets to survive. He will grow up and become a productive adult. He will work and consume goods, that he wouldn’t have consumed otherwise (being dead would have made it difficult). Most of his money will actually go to the consumption of goods. And who produces those goods? Companies. Some of them are global companies, such as Coca-Cola, Nestlé or Novartis. And guess what those companies do? They employ you! Directly or indirectly. So, it is good for you if they do well.

And if they don’t employ you, then you’re likely a consumer of their products. If a company does well, it can keep prices low, which benefits you as well. For instance, Coca-Cola cut the real price of the liter of Coke by half between 1959 and 2019 (price in 1959, volume in 1959, price and volume today).

And if, by any chance, you’re neither of those things, the Swiss National Bank owns shares in those companies and they distribute the investment gains to the Confederation and the cantons (6 billions francs in 2020). You benefit from that because it means that the government doesn’t have to raise taxes as much to finance roads, education, security, etc. So, because global companies are successful, your taxes are lower.

By supporting efficient charities, you’re contributing to the economic growth of the world. And that’s good for everyone, including you. You may not receive a check at the end of the year but it doesn’t make the impact and the returns less real. Improving someone’s health and education also has compounding effects because healthy and educated individuals tend to produce smaller individuals who will also be healthy and educated. So, it’s like a chain reaction. Lifting someone out of poverty has lasting effects, over generations. And it benefits you.

But how do I find those great charities?

It’s actually pretty simple: the GiveWell organization did all the heavy lifting for you. Its mission is to search for charities that save or improve lives the most per dollar. They recommend charities that have an enormous positive impact.

An additional bonus is that donating to charities reduces your tax bill: you may deduct your donations from your taxable income. The Effective Altruism Foundation supports all the best charities listed by GiveWell and is eligible to tax deduction in Switzerland. I’m not affiliated to them and they certainly didn’t pay me to write this article. I’m just an enthusiastic supporter of what they do.
Let’s put it all together:

That was the selfish reason for donating money to (effective) charities. Thanks for reading 🙂

Inflation is often seen as the enemy of investment performance and financial planning in general. Inflation is what made the German economy collapse in the 1930s and led (among other things) to the rise of Hitler and the Nazis. But it's the less horrible setting for...
Read More

How to compare job offers

Comparing job offers goes beyond comparing salaries. There are also vacation days, advantages, perks and… the hidden salary.  When hunting for a new job, a lot of parameters enter the equation. For instance, what kind of job is it? For what kind of company? How...
Read More

Day care is expensive in Switzerland. Many families have one parent stay home to raise children. But is it a bad idea?  Have I told you about my daughter Alice? Probably not, because this is a personal finance blog, and not a parenting blog. Here’s a little...
Read More

There are two ways to mishandle money: you can either neglect it entirely, or you can make it the most important thing in you life.  The story of Emily Emily does not really care about money. But she does care about spending it. The first 2 years after graduating...
Read More

How to never pay back any of your Swiss mortgage

This is an advanced strategy to never pay back any of your mortgage. Do not attempt to duplicate, re-create, or perform the same or similar strategy at home, as bankruptcy may result. This is advanced stuff, only the crazy ones, the misfits, the rebels, the...
Read More

Third pillar: is it worth it?

Opening a third pillar can seem like a no-brainer. But it’s not always worth it.The most common personal finance advice in Switzerland is probably: open a third pillar account to lower your taxes. You’ve probably heard it before. But just in case you haven’t, here is...
Read More

Swiss mortgages – the good, the bad, and the ugly

Let’s be honest: Swiss mortgages are weird. I can’t say that they are unique in the world in terms of structure but they’re at least unusual. Some features are great but some are just ugly. In this article, we’ll explore all the facets of Swiss mortgages. This...
Read More